05/20/2014 21:22:42
1/5
A good thing GPS navigators were invented, right? They seem to know every road and direction and lead you any distance to the point of your destination! But do they indeed? Check out a compilation of fascinating GPS fails!

Remember the times when the only way to travel the unfamiliar road was to consult the awkward paper maps or desperately try to pry out the necessary direction out of fellow drivers or gas station attendants? A good thing GPS navigators were invented, right? They seem to know every road and direction and lead you any distance to the point of your destination! But do they indeed?

Let's check out a compilation of fascinating GPS fails! Here we go: Robert Jones from Doncaster, UK can tell you about the advantages of hands-free driving like no one else. He seems to enjoy it so much that he forgets to be reasonably alert while in a driver's seat of a moving car. Once that resulted in him following GPS directions from the main road onto a winding, narrow uphill path so that he almost dived off a 100ft cliff. It was only a fragile wire fence and a big chunk of good luck that saved his life.

A Drive Down Riverside Park Stairs

Sometimes people trust their navigators more than their own eyes and that results in funny accidents. A tourist from Rhode Island knows that first-hand as once searching for his New Jersey hotel his GPS made him take the road where there was none, so the poor fellow ended up stuck in the steps leading down to New York’s Riverside with the front wheels in mid air. A trio of Japanese tourists will probably reconsider the usage of GPS navigators in future after a trip that promised to be an unforgettable journey to North Stradbroke Island from the Australian mainland. Which it was!

Their GPS told them to cross Moreton Bay, so they drove off in a rented car. After about 50 yards of the ride the friends have decided that crossing the bay wasn’t such a great idea after all, but it was already too late as the incoming tide refused to wait for them to get back. They had to be rescued and had to pay off $1500 for the damage of the auto. Sometimes being under pressure makes us come to wrong decisions. Obviously, it was a mistake for a 21-year-old delivery driver Graham Foster to listen to his navigator one fine day, but he didn't know that back then.

That day he was delivering a late package to an angry customer and being under pressure of his superior, Foster relied on his GPS, found himself on a country track where his car was nearly sliced in half by an oncoming train. Luckily, he escaped with just five stitches to a cut arm and a treatment to head injuries. Apparently, common sense and the ability to read are lost to some people. Why else would things like these happen?

There is a woman in Britain who didn't deem the sign that said “Unsuitable For Motor Vehicles,” with her attention; that resulted in her $150,000 Mercedes taking a prolonged bath with bubbles downstream a swollen river after she decided to drive a rickety little bridge.

As to Robert Ziegler, this gentleman has decided to follow his GPS's instructions down to the letter regardless of the road signs that said: “Footpath Only” and as a result found himself climbing a goat track up a mountain. Unable to turn the car around and get down on his own, he had to call emergency services and be airlifted to safety.

It seems that thanks to its ease of use and accessibility, GPS shed common sense in favor of technology reliance.

According to ABI Research's investigation the number of GPS users on the planet will increase to more than 370 million to 2015. Sometimes people, having unnatural faith in technology, refuse to listen to the common sense and that leads to the awkward incidents like mentioned above. Let's benefit from the modern inventions but don't forget to stay logical! If you trust your judgment and want to explore the advantages of autos with GPS navigation and other accommodations you can find plenty of them at Repokar Public Auto Auction (www.repokar.com)! 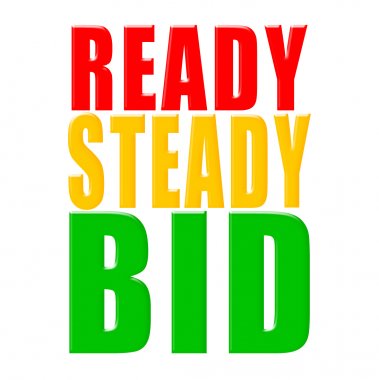 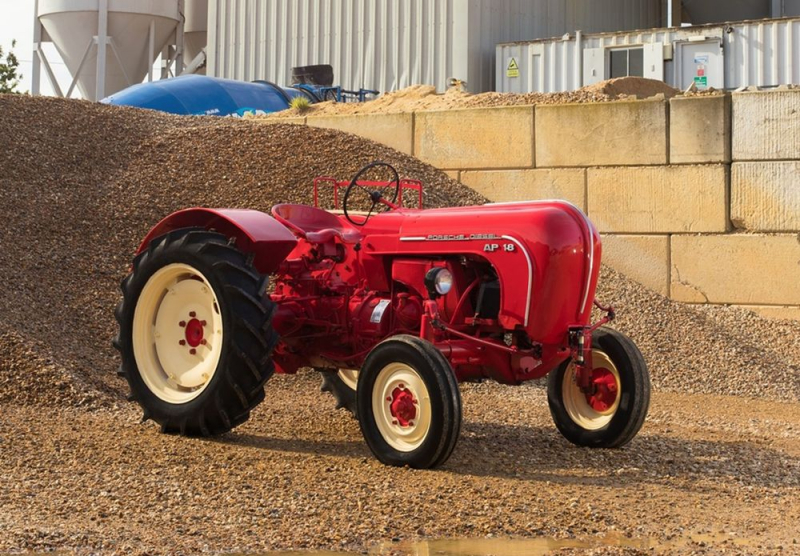